”I've learned of the virtue courage, truth and persevering through a fight. Also, I've learned as well the need for a moral, ethical and supportive community to be part of and be involved with. 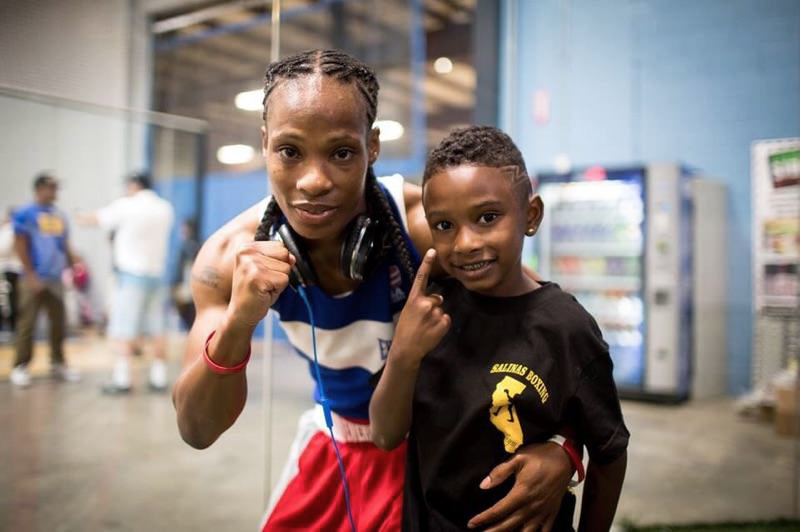 Jamie’s entire life has been centered around a single word: perseverance. Growing and learning in order to withstand adversity in her life has been instilled since the beginning of her existence. At just ten days old, she was abandoned by her mother due to her crippling cocaine addiction. There was no effort made to stay in contact with Jamie, and there is no known information about her father.

The difficulties didn’t end there, though. In fact, they continued well throughout her adolescence. Through the age of 6, Jamie suffered starvation and physical torture while in foster care, until she was finally released due to her care-giver’s carelessness and infliction of a broken arm, which Jamie reported to the police. Her report allowed 12 other children to be freed from that foster home, but did keep them imprisoned within the courts system until the age of 18. After a series of moves across California and the growth of a support team surrounding Jamie, she considered herself the winner of her first real fight, realized she can never lose after overcoming such adversity, and the rest is history.

Jamie is a resourceful, asymmetric, and skillful fighter. Jamie recognizes a renewal in boxing which is bringing back the skill, excitement and glory of American boxing. This revival echoes the same styles of the great boxing predecessors who made the sport so outstanding. Jamie wants to let the world to know that women have a role in to play in this renewal of boxing. Jamie is passionately empower women in this time honored sport.

Jamie’s prizefighting name is “The Miracle”, for having survived hardship in childhood and prevailing over misfortune. Jamie was abandoned by her parents as a newborn, was subsequently maltreated in foster care. Jamie took control of her life, deciding she was a survivor. As a mother she subscribes to that same determination and optimism.

In 2012 Jamie ranked #2 in the nation’s Olympic Team Trials earning a Silver Medal.

In 2016 Jamie ranked #1 in the nation’s Olympic Team Trials earning a Gold Medal.

She has ranked as a National Champion 9 times.

Jamie began her amateur boxing journey in 2009 and went professional in 2017. Her amateur record is 40 and 7.

What will you overcome with determination?

How will you prevail in your own human and fitness quest?